Rosnay Shiraz grapes are grown on a high elevation, north-west facing slope of sandy loam on red clay and decomposed granite. A total of 8 hectares makes this the main variety grown on the property. Three different clones are planted in order to give complexity. The variety is performing well under organic and biodynamic growing methods, with yield ranging from 2 to 7 tonnes per hectare. The variety shows great versatility, producing excellent varietal red table wine, blended red table wine, still rose and sparkling rose. 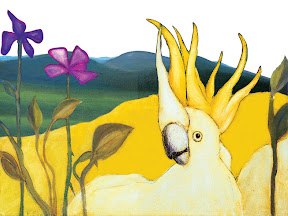 The new release 2009 vintage is fuller bodied, more aromatic and smoother with a hint of oak maturation. The 2012 is vibrant and floral but lighter more like the earlier vintages, but with a touch of oak to fill the palate.