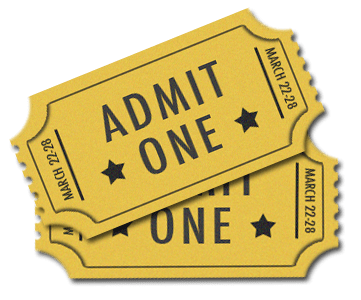 Flickerfest returns to Canowindra in April with another memorable screening to be held at the Rosnay Cellar door on Saturday 8 April. Doors open at 6pm for canapes and sparkling, to be followed by three set of short film interspersed with a dinner featuring regional produce and wine from the property.

Tickets are $60 per person, including a wine with each course, and the Cellar Door open until 10pm. No BYO, max 40 persons.

The short film genres are mixed, and all curated from the Best of Australian Short Films from this years main Flickerfest festival.

The evening schedule is as follows:

The evening is small and intimate, with a maximum of 40 persons, to give it the feeling of being at home watching great Australian short films with great local food and wine, but without the hassle.

The Statham family are teaming up with their neighbours and mates Andrew Wooldridge and Margie Crowther who run organic lambs on the property to be guest chefs and speak to the audience about the meals.

Rosnay has been exclusive Wine Sponsor and a screening partner for Flickerfest since 2009.